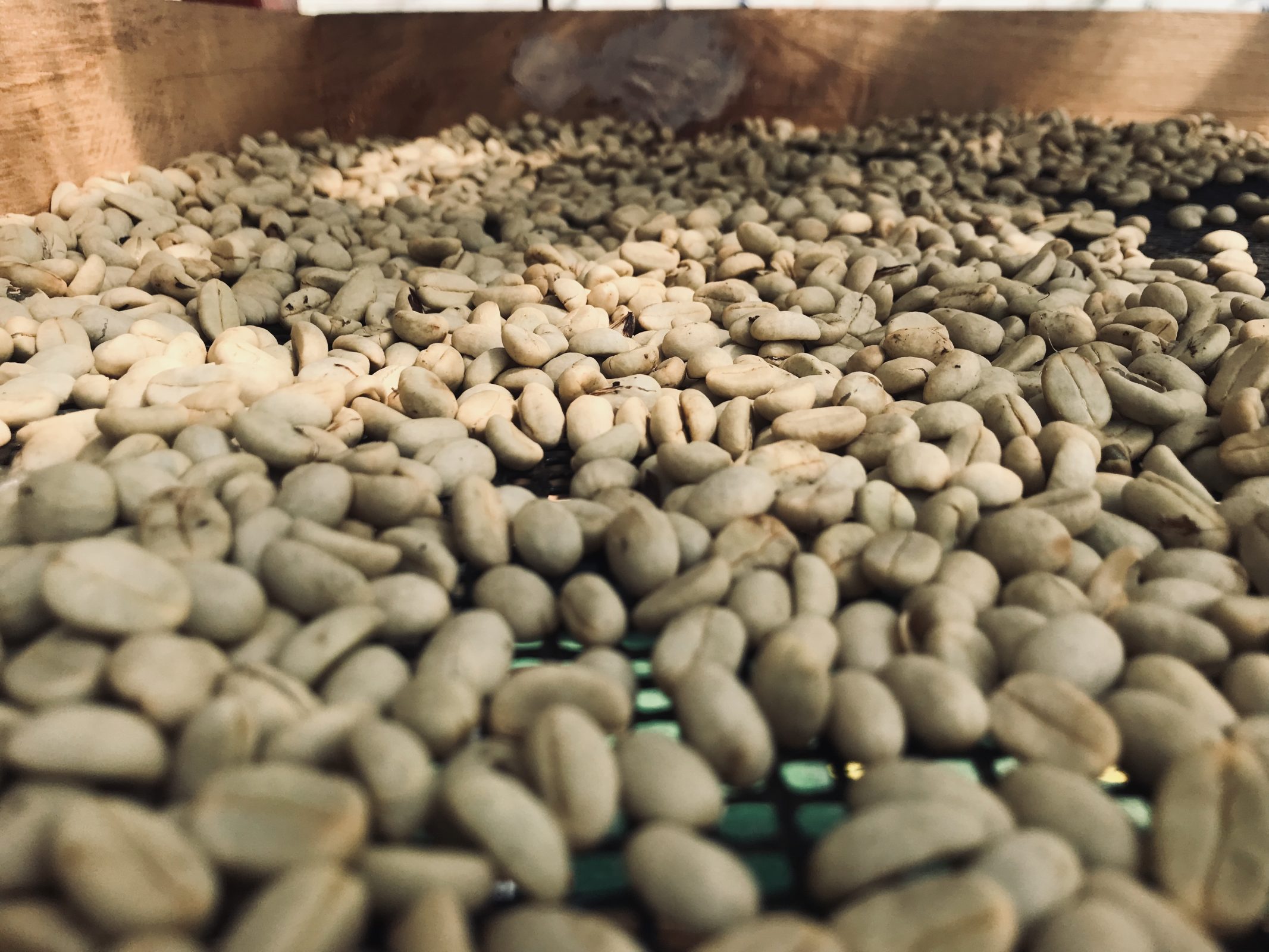 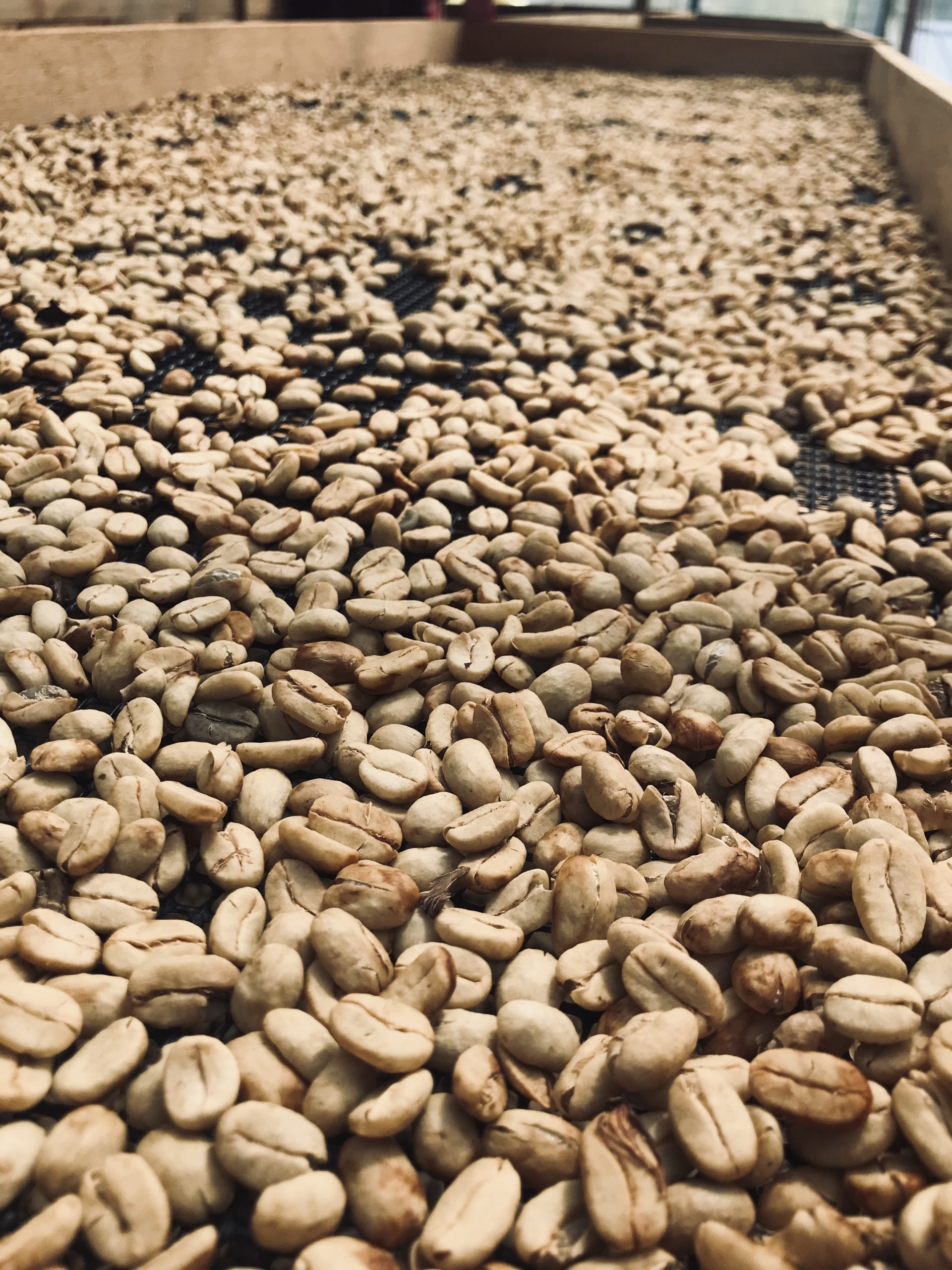 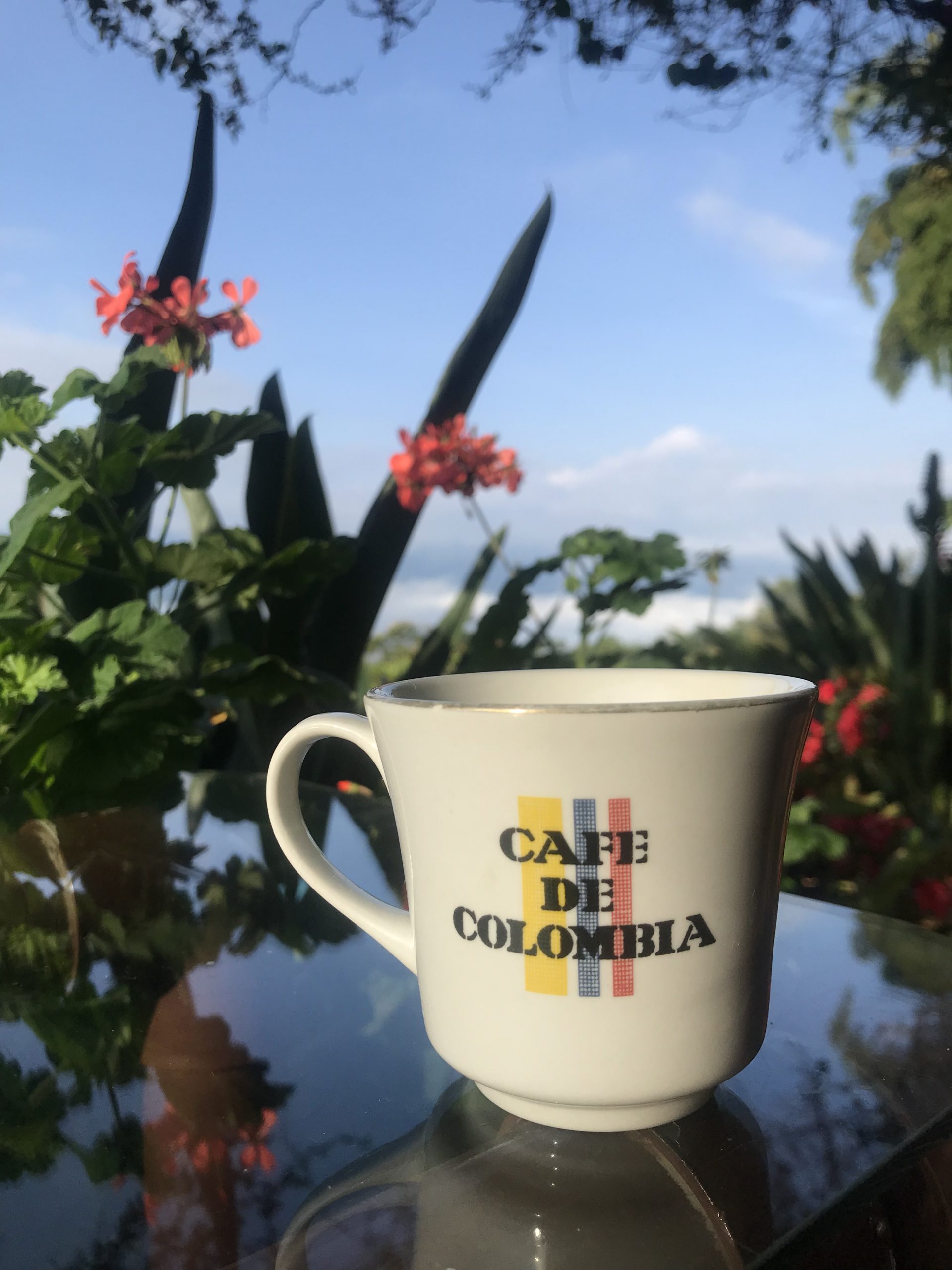 Santa Maria has a troubled past, which is one of the reasons why, right been a stronghold for the guerrillas during their 60 years of existence, making the town of Santa Maria virtually inaccessible for several decades. The civilian population suffered tremendously from the conflict, always being in the middle between the warring parties (guerrilla, para-military groups and the army). Only during the start of the peace negotiations around 5 years ago, the FARC pulled out and the town opened up for outsiders, allowing for economic development.

Because of its isolation, the National Coffee Federation never managed to implement its program of replacing all traditional coffee varieties with the new resistant Castillo hybrid in Santa Maria. Therefore, most farmers have mainly Caturra and many even have large plots of the original Typica variety, resulting in high scoring complex and sweet coffees in Santa Maria.